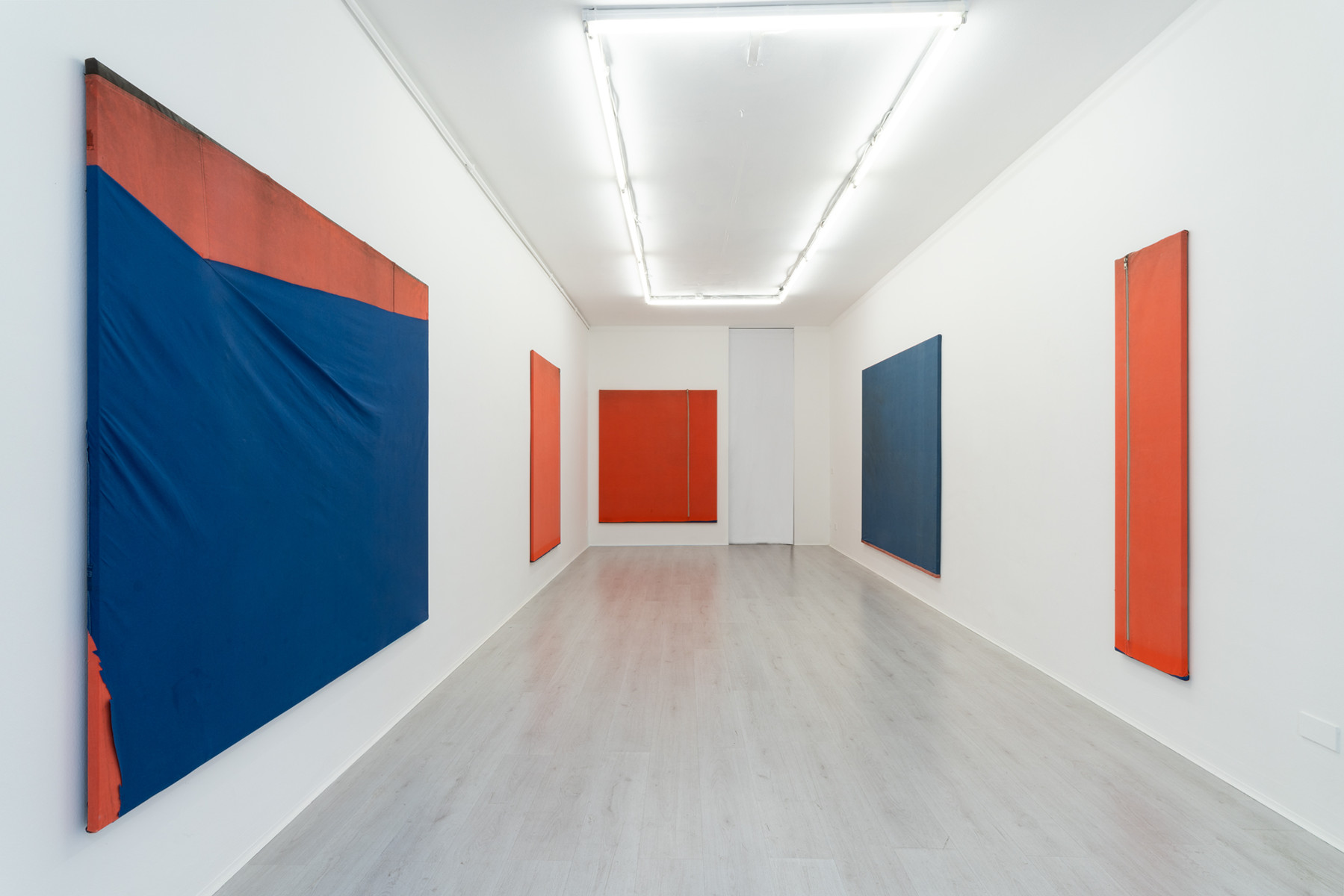 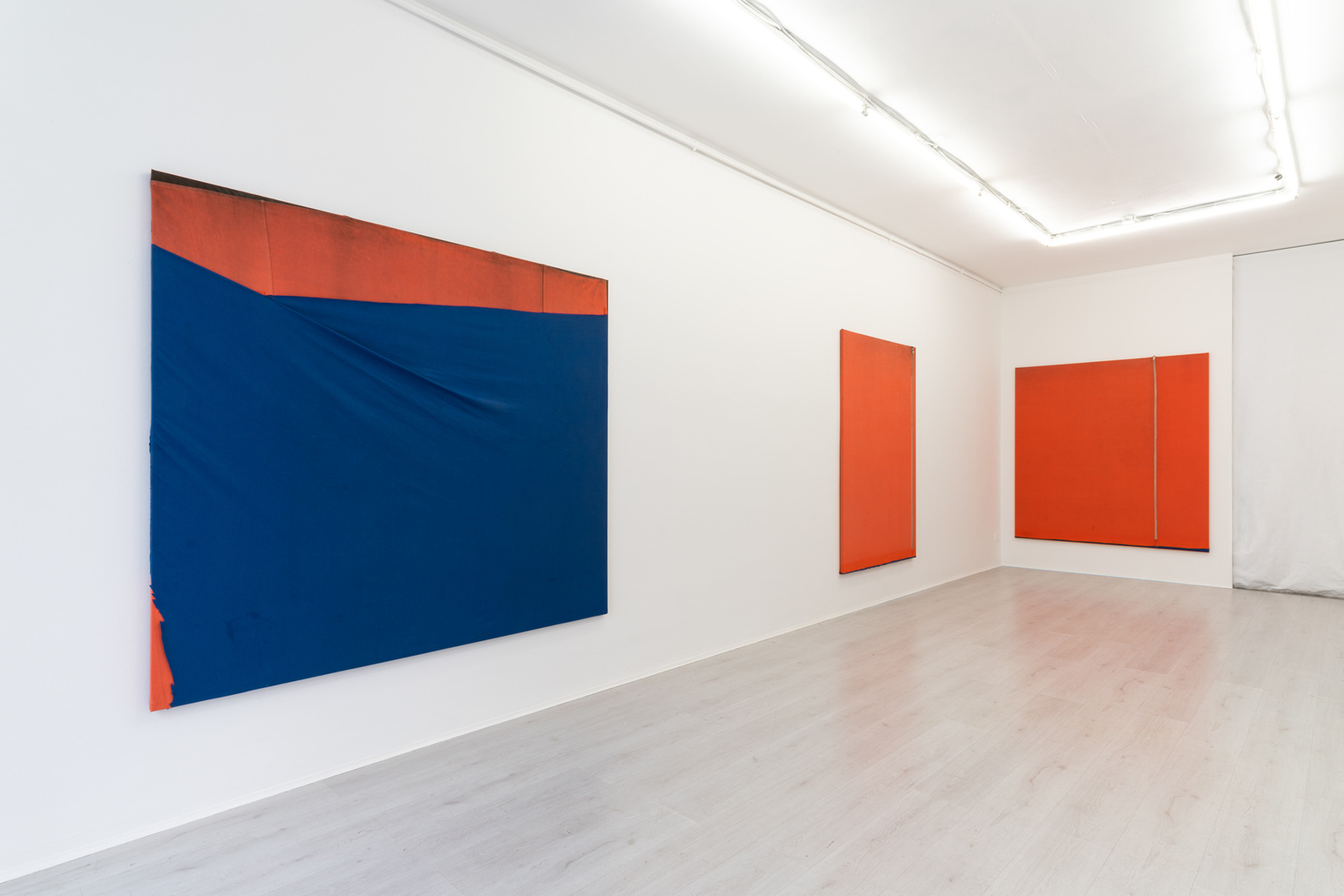 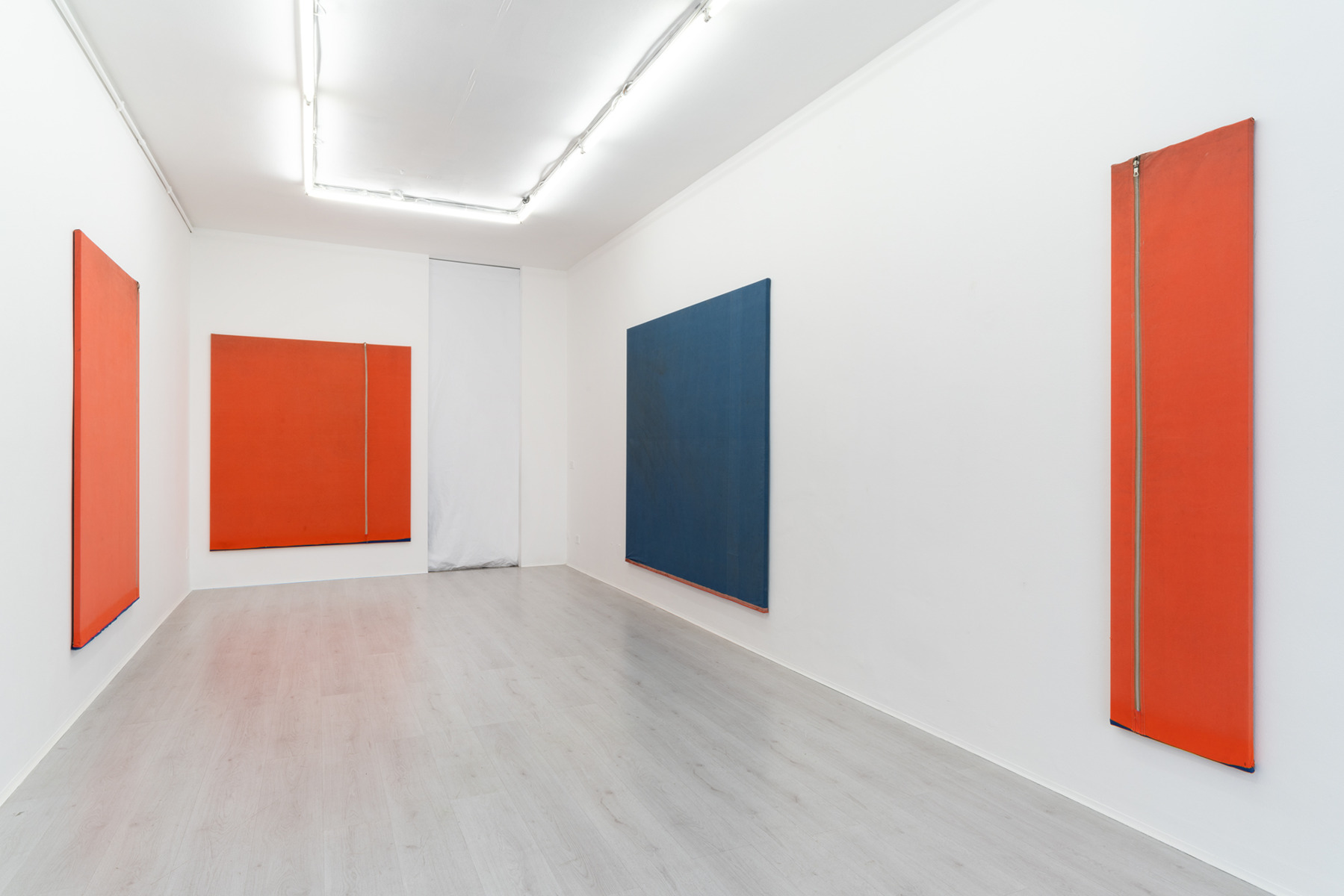 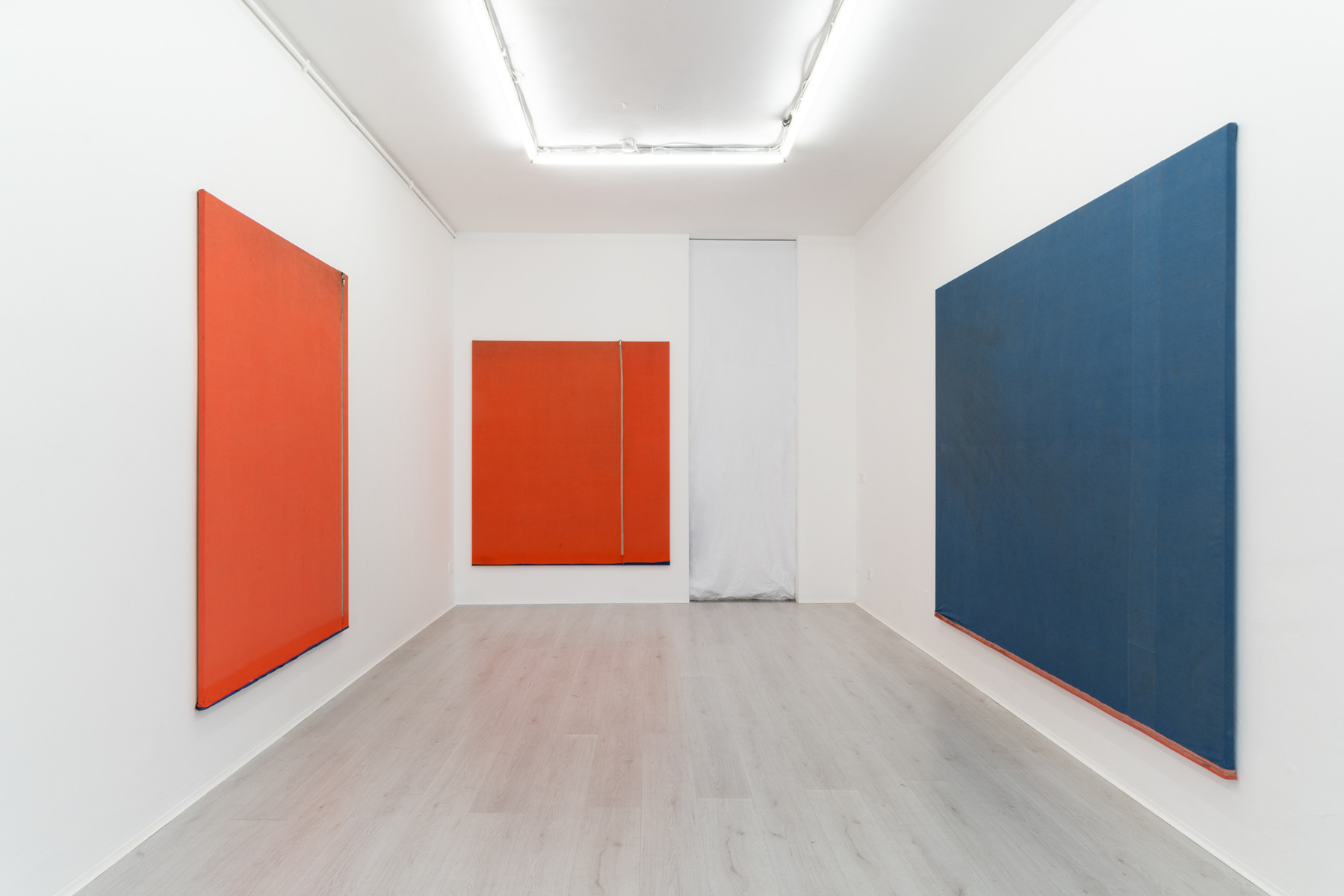 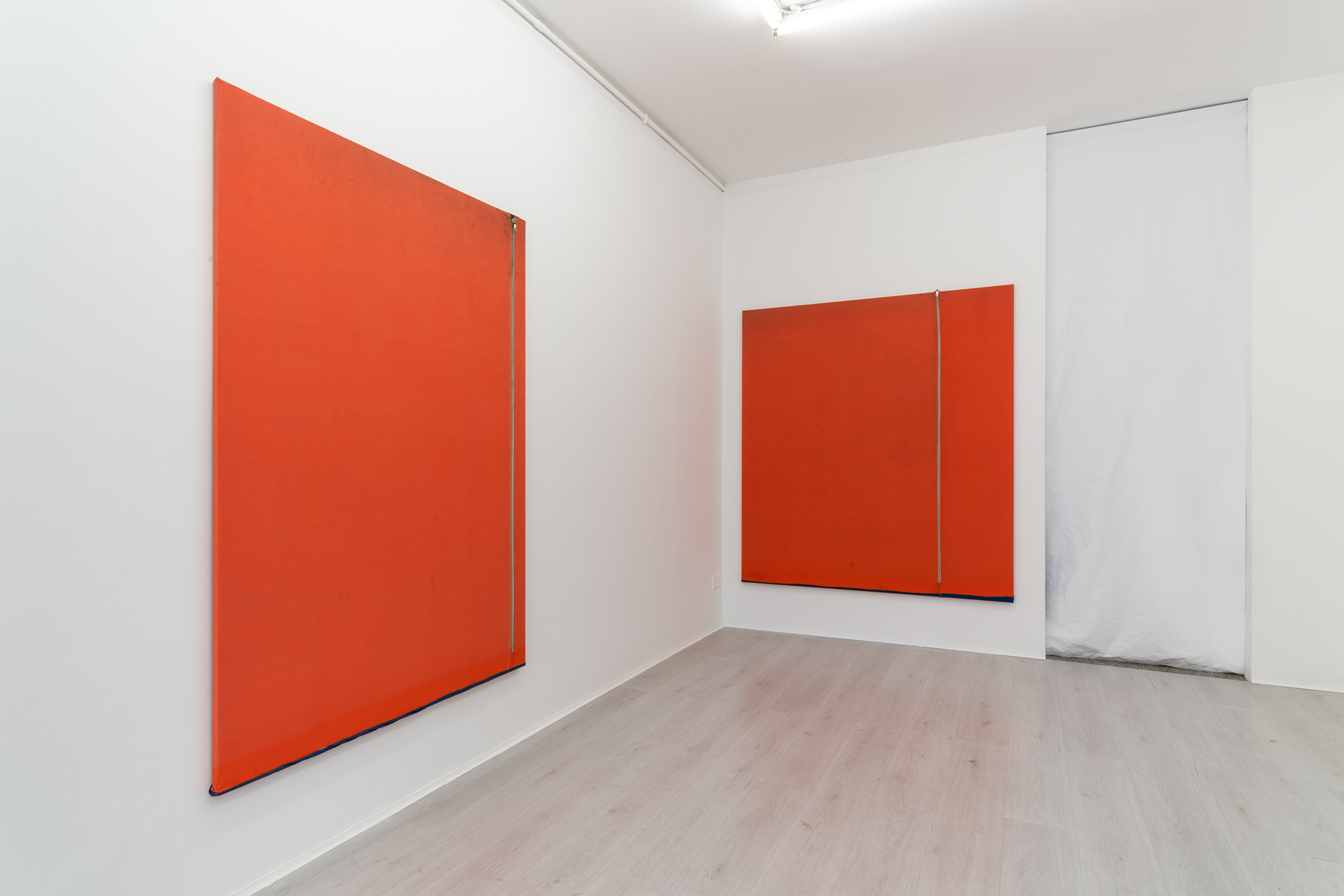 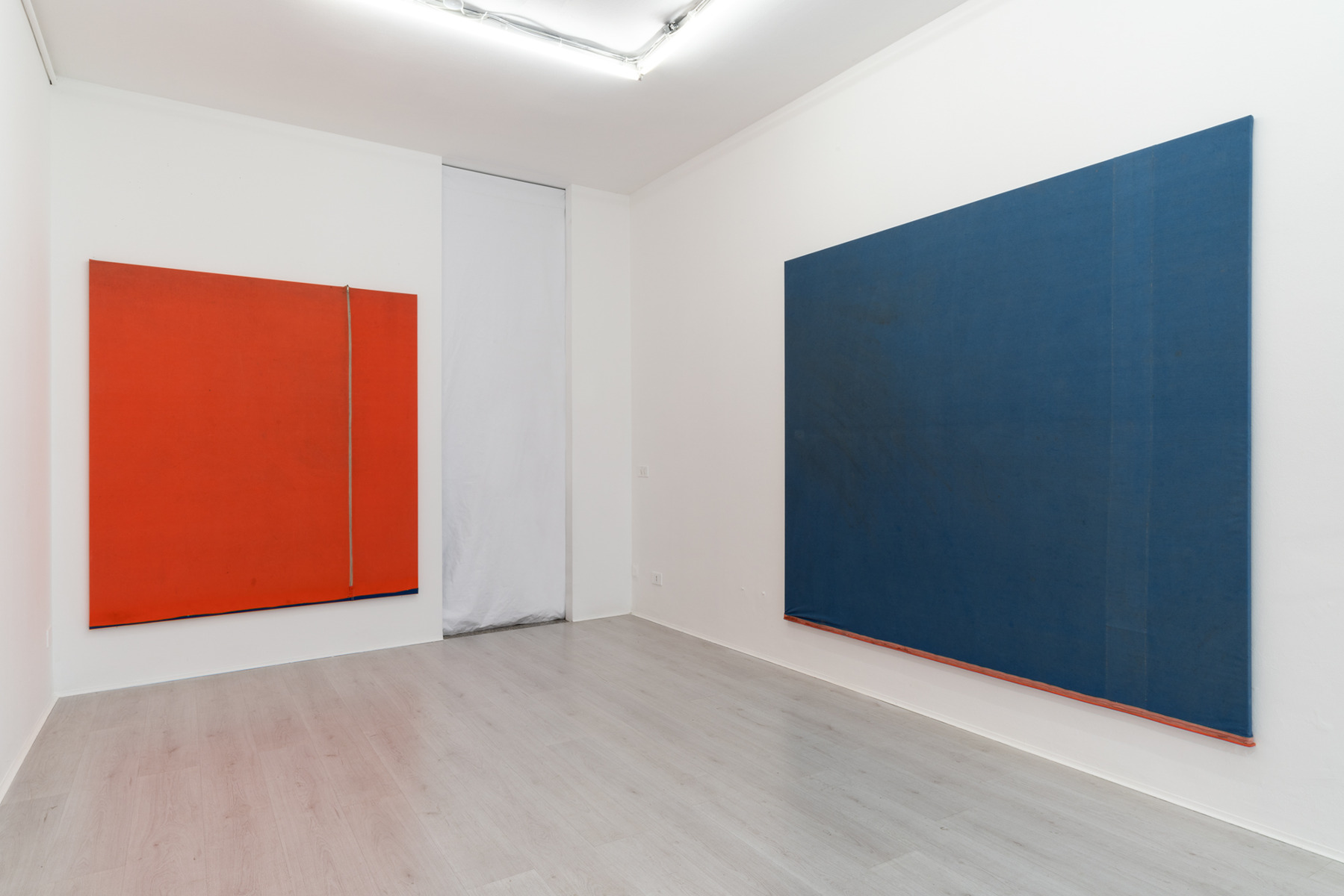 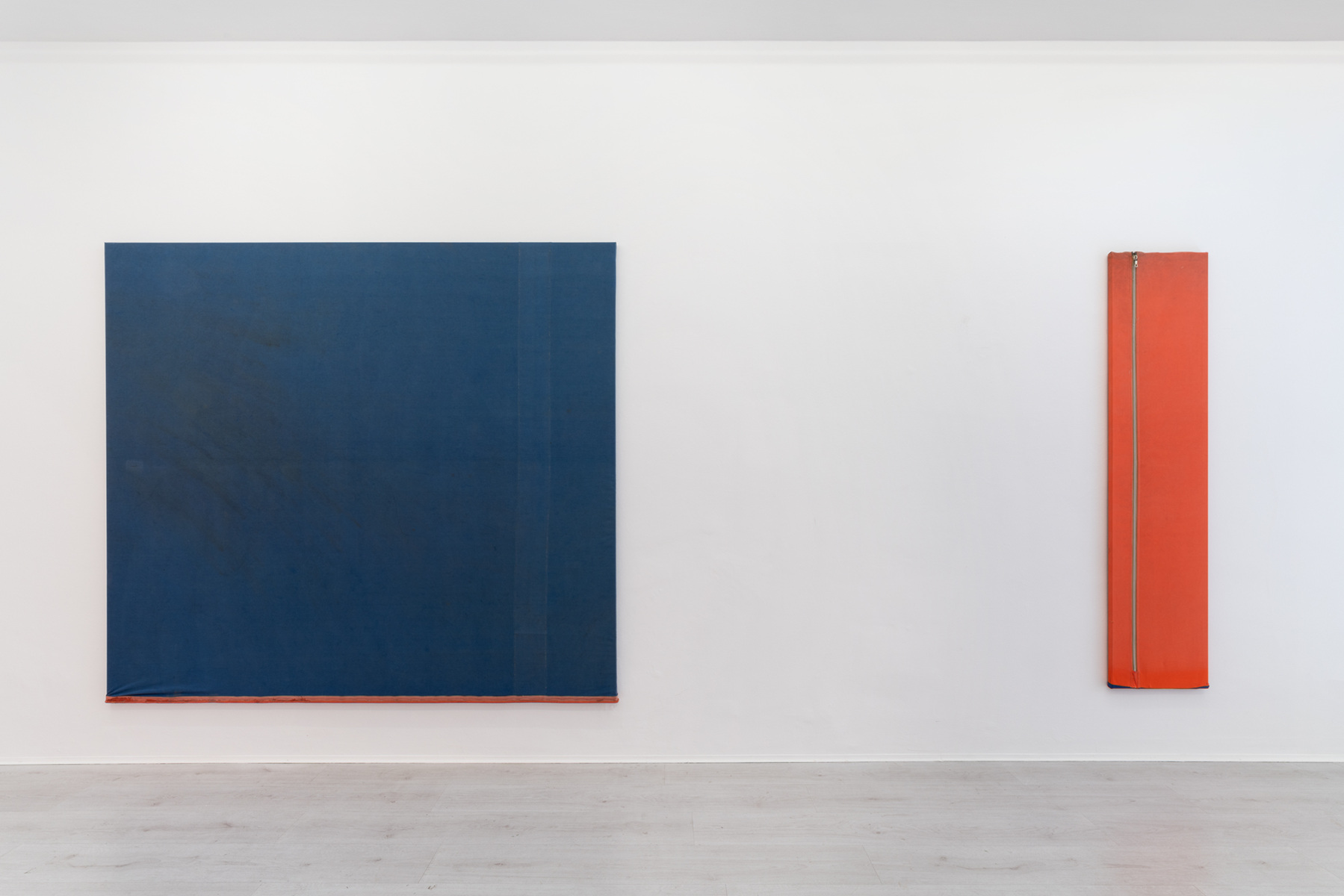 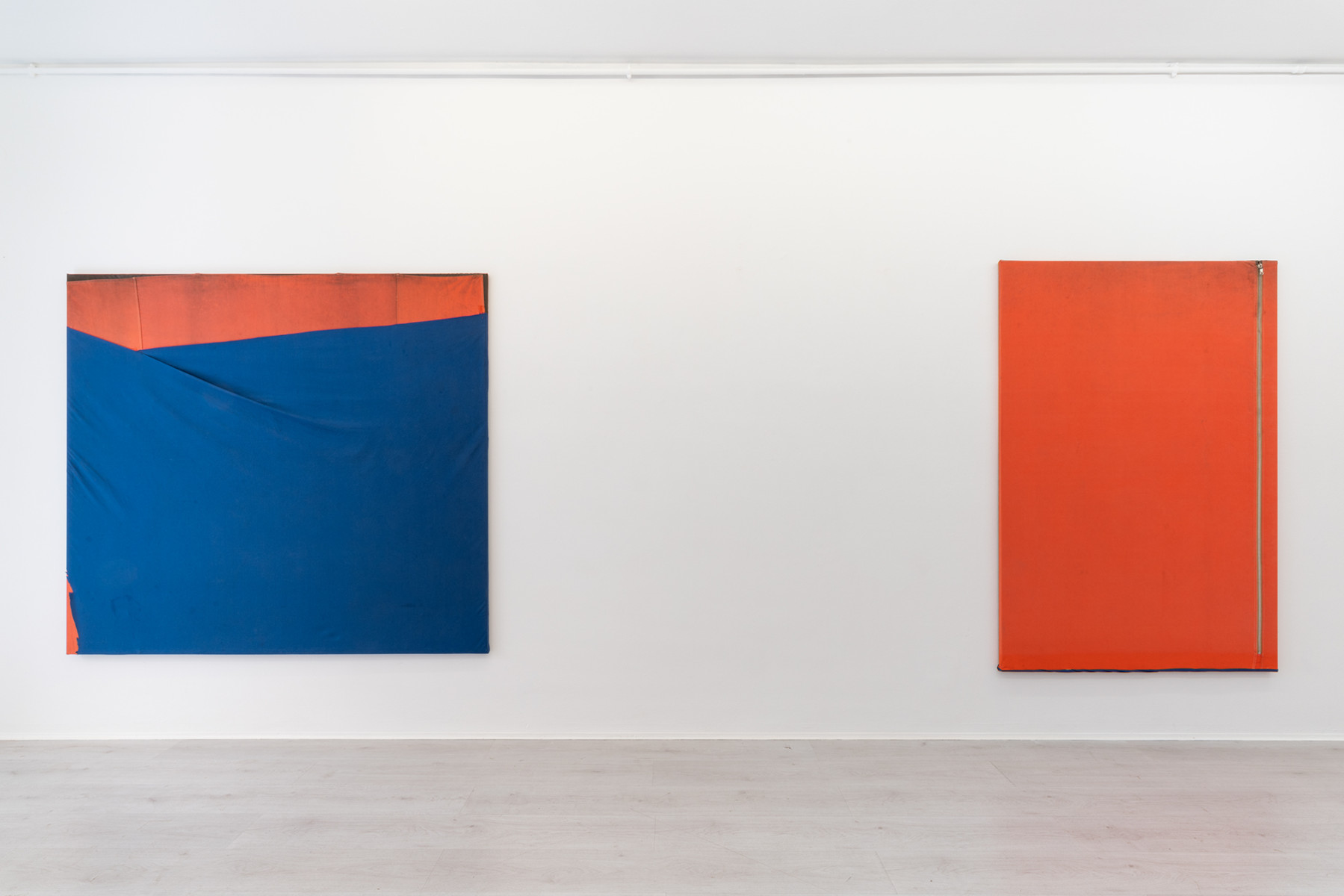 It’s a blue one, yeah, I came home just for one day, as you were coming over. Frank is fishing. We’re there out a lot, it’s not far from the appartement, aproximately 40 minutes. Everything should be in the bag. That’s what Frank told me.

You can go to the garage in the back of the garden, my husband is there. It’s already an old one, but it’s still complete. Sticks are with it too. Don’t forget to close the door.

No problems to find it? Yeah, a lot of people end up on the other side of the river. They recently changed the driving directions in our street, but it’s not in maps yet. Anyhow, you made it. I also have a second one which I would like to show you. Okay, no problem, I understand if you don’t like the colour. If you turn left at the end of the street, then right, then right again, and at the end you take the second on the roundabout, then you should be fine. Good luck with it.

We bought it second hand, about a year ago. But it’s the wrong size. It’s made for the S-type, but ours is the RC-type from 2010 and it’s slightly different. Oh, you don’t need the sticks? Okay then.